Hit the Road to Muş 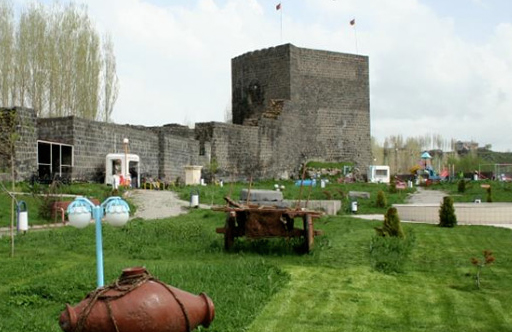 Muş, one of Eastern Anatolia cities waiting to be explored, is also among the main choices of those looking for alternative travel routes recently. We have obtained useful information from the people of Muş for you to have a practical and enjoyable exploration experience. "What are the historical places of Muş?", "What to eat in Muş?" We asked these questions and received answers to give you recommendations before you start your Muş trip, but the first thing you should do rent a car. After renting a car in Muş, you can set off to meet the beauties waiting for you.

What to Eat in Muş?

Muş is a city that has a wide cuisine, and red meat is the leading role in the delicious flavors of its cuisine. Local tastes of Muş include popular dishes such as ayran aşı, helimaşı which reflects the boiled chickpeas and boiled meat, stuffed hez which combines cabbage and meat cubes, çorti, Muş pastry and Muş meatballs.

Dishes of Muş are not limited to what we have mentioned; stuffed cabbage with tomatoes, keshkek, cavbelek meal, Mırtöge, herse, stuffed ribs and rhubard should be added to your must-try list. There are many different flavors to enhance this enjoyable journey!

The variety of Muş breakfast places reflects the richness of Muş cuisine. Although it is very difficult to choose among the many breakfast places in central and nearby Muş, each choice makes it possible to have a completely different experience. By renting a car in Muş, you can discover traditional breakfast places and have experiences that will enhance your trip at each stop.

Where to Eat in Muş?

You can be sure that delicious meals await you in Muş restaurants. With its casual, modern and traditional concepts, Muş restaurants will satisfy you with the variety of flavors they offer. In these places, you can try kelle paça soup, cağ kebab, sac tavası, delicious kebab varieties and Muş dishes with pleasure. In restaurants where mostly red meat is served, we recommend you to finish your meals with local desserts; you will not regret. 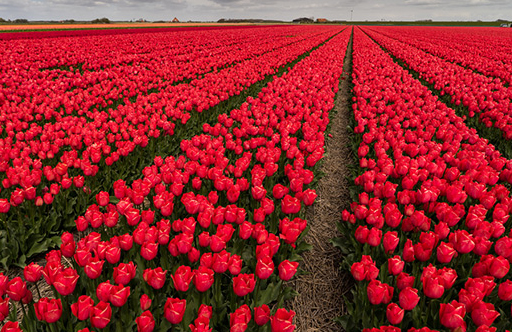 Places to Visit in Muş

Those looking for a peaceful and cultural trip should definitely visit Kayalıdere Ruins. The history of the ruins in the village of Kayalıdere, 56 kilometers from the city center, goes back to the Urartu period. You can enjoy a magnificent view of the river and the ancient city in Kayalıdere.

Old Muş houses located in the historical center of the city reflect the architectural approach and culture of the region. It is remarkable that two-storey houses with stone exteriors and wooden interiors are close to each other with courtyards. 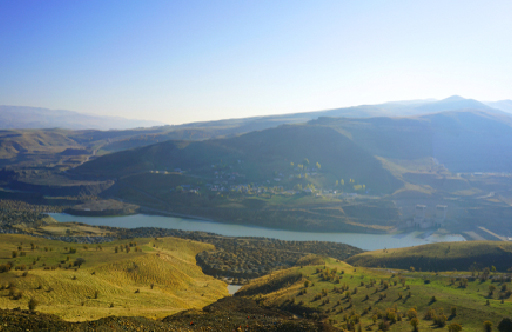 If you want to trace the long history of the city, you can go to Malazgirt by traveling 134 kilometers from the center. Malazgirt Castle that has survived from the Urartu period, the Hatun Bridge, one of the most beautiful examples of Seljuk architecture, the Katerin Castle that has survived from the Roman period, and the Bostan Castle, an Urartu structure 10 kilometers from the town, shed light on the thousands of years of history of Malazgirt. The Battle of Malazgirt, which steered the course of history, was immortalized with the Victory Monument, which is a source of pride.

Among the historical buildings standing out in the city center include Muş Castle, which is one of the witnesses of the Mongolian invasion from the 7th century, and the Muş Grand Mosque, which is rumored to be built in the 10th century.

There are many more destinations to visit in the city, which has hosted many civilizations. During your visit to Muş, the historical Murat Bridge, Muş Arak Church, Esenlik Mosque, Haspet Castle, Hacı Şeref Mosque, Alaeddin Pasha Mosque and Çanlı Church should also be on your route!

There is no vibrant nightlife in Muş, there are very few places to go to have fun at night. Nevertheless, it is known that some hotels organize events and programs that can be enjoyed at night.

Renting a car from the Budget Muş office will help you explore the city with pleasure. You can make your booking for renting a car in Muş by phone or via our website.