Hit the Road to Şanlıurfa 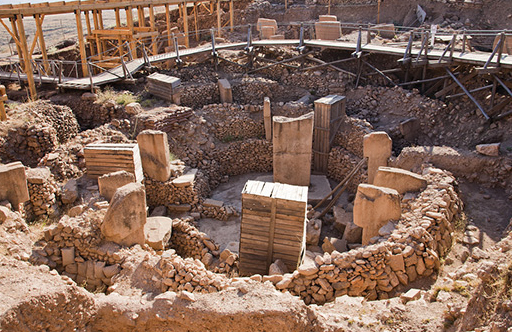 Şanlıurfa is one of the mysterious cities of the East. It may be challenging to say that you will solve all the mysteries of Şanlıurfa during your trip, but renting a car would be the right step to take to explore the city. After renting a car in Şanlıurfa, you can plan your trip with the suggestions of the locals of Urfa. "What to eat in Şanlıurfa?" and "What are the historical places of Şanlıurfa?" We are sure that your trip in the city will be more enjoyable with the answers to these questions we received from the locals of Urfa. 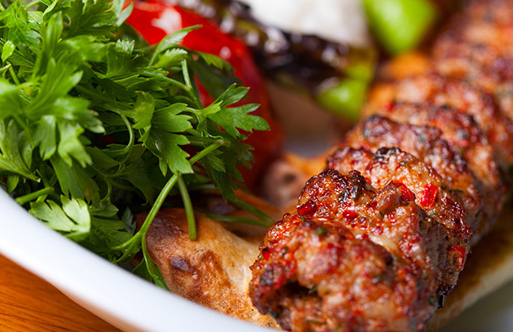 What to Eat in Şanlıurfa?

When it comes to Şanlıurfa, the answers to this question would be quite diverse. We can say that there are many different flavors to be discovered in the city, which has one of the richest cuisines of Turkey.

Urfa kebab is known as an adventure that must be experienced by those who visit Şanlıurfa. Red meat plays the leading role in many of Şanlıurfa dishes. Countless flavors such as liver, çiğ köfte, lahmacun, lamb chops, stuffed meatballs and poppy kebab decorate the tables.

Locals of Şanlıurfa recommend that you definitely taste the billuriye dessert and the coffee named mırra before leaving the city. 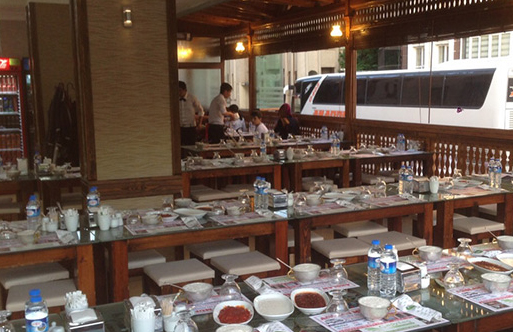 In a city where liver is eaten for breakfast, the first suggestion for the day is, of course, meat restaurants. The importance of meat restaurants should not be denied when it comes to breakfast in Şanlıurfa although it is a bit strange for those living in different cities.

In a city like Şanlıurfa with rich cuisine, breakfasts are not limited to meat restaurants. Breakfast places where local flavors and mixed breakfasts can be experienced simultaneously are also very popular. 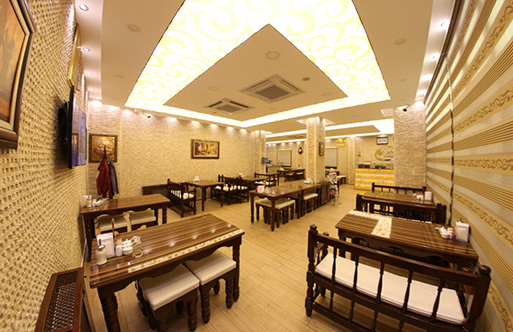 Where to Eat in Şanlıurfa?

In terms of the number of kebab restaurants, Şanlıurfa is at a level that can compete with Adana. You can come across a kebab restaurant in every corner of the city. It is hard to find the best ones among so many options. But when you decide and ask for ideas, the locals of Şanlıurfa reflect all their hospitality.

Lunch and dinner can turn into a big feast in this city, where traditional, casual and luxurious restaurants can be experienced simultaneously for local dishes! Şanlıurfa restaurants, each serving in a meticulous environment, create unforgettable memories during the Eastern tour! 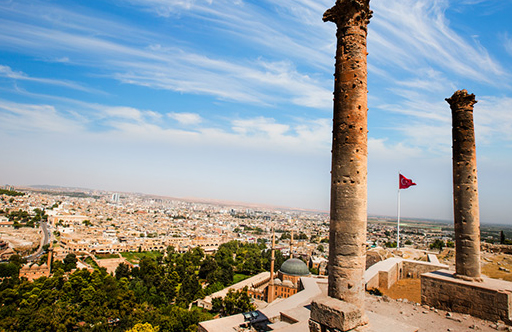 Places to Visit in Şanlıurfa

According to legend, the ruler Nimrod who worshipped idols throws Abraham to the fire from the hill where Urfa Castle is located. God says, "O fire, be peaceful and cool to Abraham," and fire turns into water, transforming wood into fish. The place where Abraham fell is called Halil-ur Rahman Lake. There is a second lake in Balıklıgöl called Ayn Zeliha. Legends about this lake are also diverse. The first of these is that Zeliha, Nimrod's daughter who believed in Abraham also jumped into the fire and the fire turned into to this lake. The other says that the lake was formed by Zeliha's tears.
There are two mosques on both sides of Halil-ur Rahman Lake, which is considered sacred. One of the mosques was built on the site of the Virgin Mary Church from Byzantine era and has the same name as the lake.

Rızvaniye Mosque, on the other side of the lake, is an Ottoman building belonging to the 18th century. You will immediately notice that Balıklıgöl, which is located in the center as the most visited point of Şanlıurfa, is unlike any other. You should learn the legend of Balıklıgöl and breathe its mystical atmosphere. To summarize, you should not leave the city without seeing Balıklıgöl.

Halfeti, approximately 121 kilometers from the city center, is another impressive corner of Şanlıurfa. The region, which has existed since 855 BC, is one of the oldest settlements in Mesopotamia. Halfeti, which is the only place in Turkey where black roses grow, is unique stop you will feel as if the time has stopped. Let us remind you that after seeing Halfeti, you can go to Savaşan Village by boat. 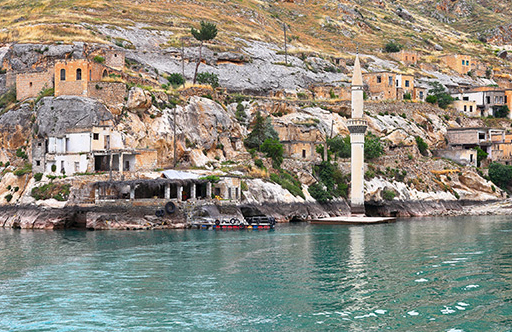 Urfa Castle, located on the hill believed to be the place where Prophet Abraham was thrown into the fire, is an important point for Şanlıurfa. The building, which is thought to have been built on the ruins from the Seljuks in the 9th century, passed into the hands of many empires in the past. While the inner castle was built by the Romans, the Byzantines and Ottomans added many sections to the castle. The castle, which should be seen not only because of its impressive architecture but also because of its central location in the city, is the best place to watch the sunset in Şanlıurfa.

The excavations that started in Göbeklitepe in Şanlıurfa in 1995 had a great impact. The region has caused the world to rethink much of what it has known to this date. About 7500 years older than the Egyptian pyramids and 7000 years older than Stonehenge in England, Göbeklitepe is the first place where settled life began according to many archaeologists. Approximately 20 temples were found in Göbeklitepe during the researches. However, only six of them could be reached. Göbeklitepe is defined as the first faith center in the world because of the structures that are considered to be the first known temples. Excavations indicate that Göbeklitepe was the first place where people lived in large groups. In summary, you should know that leaving Şanlıurfa without seeing Göbeklitepe is not a good idea.

Although the nightlife in Sanliurfa is not very active, it can be said that it has changed its shell due to the influx of tourists in the region recently. Nights, where the local culture can be experienced closely, can turn into unforgettable moments of your Şanlıurfa trip.