Hit the Road to Sivas 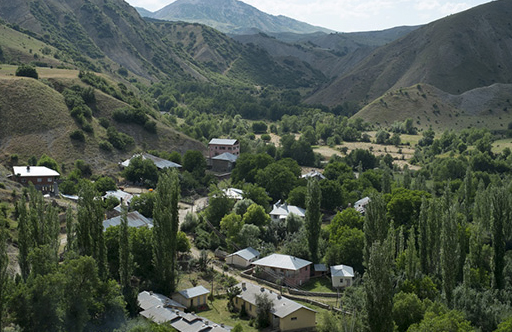 Meeting history in Divriği and nature at Sızır Waterfall, healing in Kangal's hot springs, or discovering the unique flavors of the city... These are some of the suggestions of locals of Sivas that will allow you to have a pleasant time in their city. "What to eat in Sivas?" and "What are the historical places of Sivas?" You will find much more in their answers to these questions. By taking the step of renting a car in Sivas, you can double the pleasure you will get from your trip. 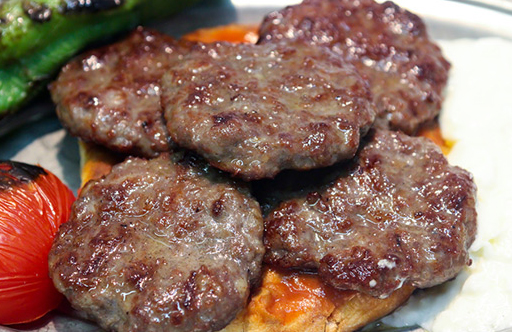 What to Eat in Sivas?

If you want to discover local flavors, you are at the right place! Baviko, sirok, lentil badı, pezik, Sivas katmer, Sivas kete, Sivas style stuffed meatballs, Divriği pilaf, Sivas kebab, Sivas meatball, eggplant pehli, egg noodle pilaf, Sivas style kırniş and mirik meatballs are the some of the dishes that can be given as examples to what is recommended to visitors in Sivas.

Sivas kebab with vegetables and Sivas meatballs are among the most popular tastes. Hingel (a type of ravioli), Divriği pilaf and madımak are among the popular flavors of Sivas cuisine. According to the people of Sivas, kelle (head) dessert is one of the tastes you must try.

Where to Have Breakfast in Sivas?

There are many alternatives that can be preferred for breakfast in Sivas. One of the local flavors of the city, kete can be bought from many bakeries. In addition, it is known that there are saloons where natural products and open buffet breakfasts are served. Moreover, the list of what can be preferred with mixed breakfasts is getting longer.

Where to Eat in Sivas?

Many of Sivas's wide range of flavors are cooked only at home today. Still, we can say that there are many different flavors that can be experienced in this beautiful city. Restaurants where red meat is dominant can provide an traditional experience. It is up to you to decide what you want to eat for lunch and dinner and choose among Sivas restaurants, which are famous for their service. 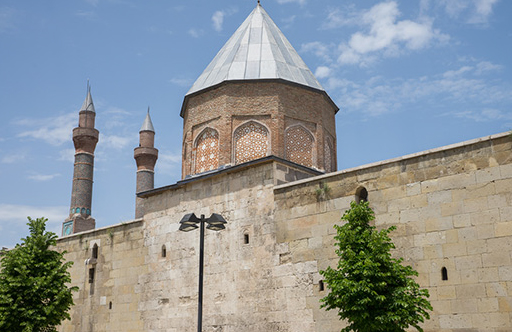 Places to See in Sivas

Divriği is one of the places that locals of Sivas recommend you to see. Divriği, one of the oldest districts of Sivas, attracts attention with its buildings that shed light on the city's history. The most important of these structures is the Ulu Mosque and its Hospital. Built in the 13th century, the building was included in the UNESCO World Heritage List in 1986. The most special and attractive part of the mosque is its entrance door. The mosque, which resembles a person praying during the afternoon sun, is one of the most visited places in the city.

Another magnificent structure in Divriği is the castle with a history dating back to Byzantium period. The castle, one of the most difficultly captured placed by the Turks invading Anatolia from Malazgirt, overlooks the Çaltı Stream. After Divriği Castle, you can see Kesdoğan Castle, which belongs to the Seljuks.

Sızır Waterfall, about 135 kilometers from Sivas city center, is one of the must-see places according to local people. The waterfall, which is beautiful in every season, deserves attention with its walking paths and unique nature.

Kangal Balıklı Hot Spring, which is 96 kilometers away from Sivas city center, is a place that attracts attention of local tourists as well as visitors from other cities. Welcoming those seeking recovery in its pools harboring thousands of fish, the spa is good for numerous skin problems. Of course, this place is not only flooded by those seeking recovery. The spa also attracts attention from those who want to try this interesting experience. 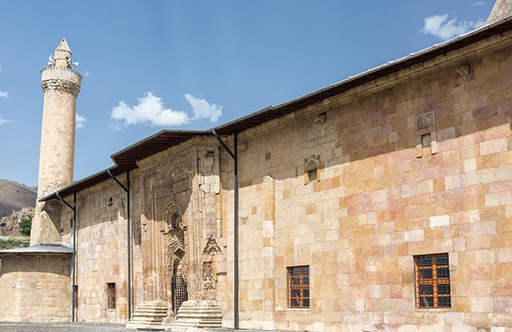 Sivas Congress Museum, which was used as the National Struggle Headquarters in 1919, is one of the most important historical buildings of the city. The building, where the Sivas Congress was held during the War of Independence year, a special place that sheds light on the recent history of Turkey.

Çifte Minareli Madrasa built by the Ilkhanids in the 13th century and the Şifaiye Madrasa built around the same time should be on your list of places to see in Sivas.

It would be reasonable to keep your expectations low in terms of nightlife in Sivas. There are several different venues in the city where the heart of nightlife beats. These stylish venues, where you can have a pleasant and entertaining time, help to relieve the fatigue of the day spent in Sivas.

Renting a car from Budget Sivas office will allow you to explore the city more comfortably. You can make your booking for renting a car in Sivas by phone or via our website.